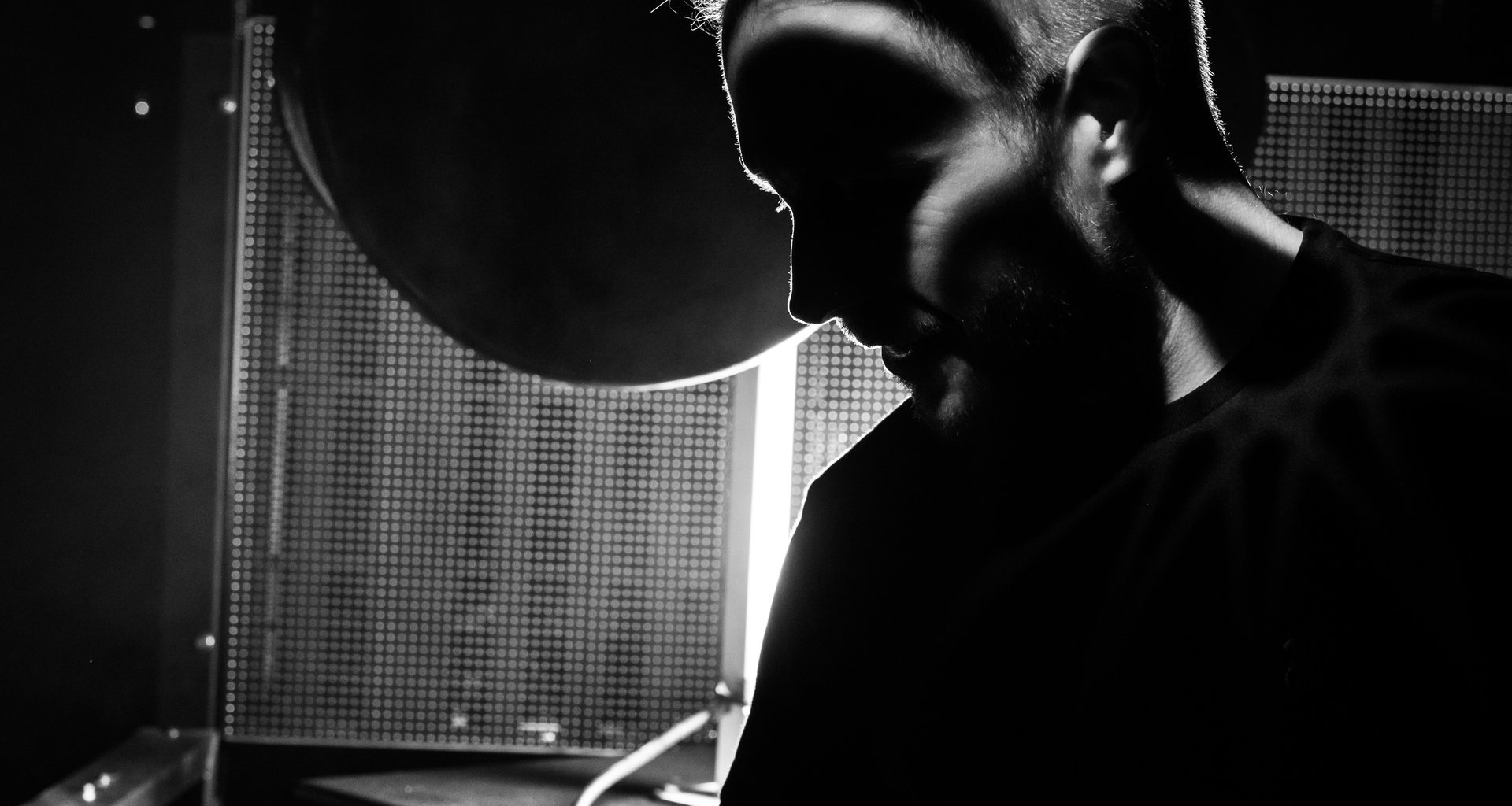 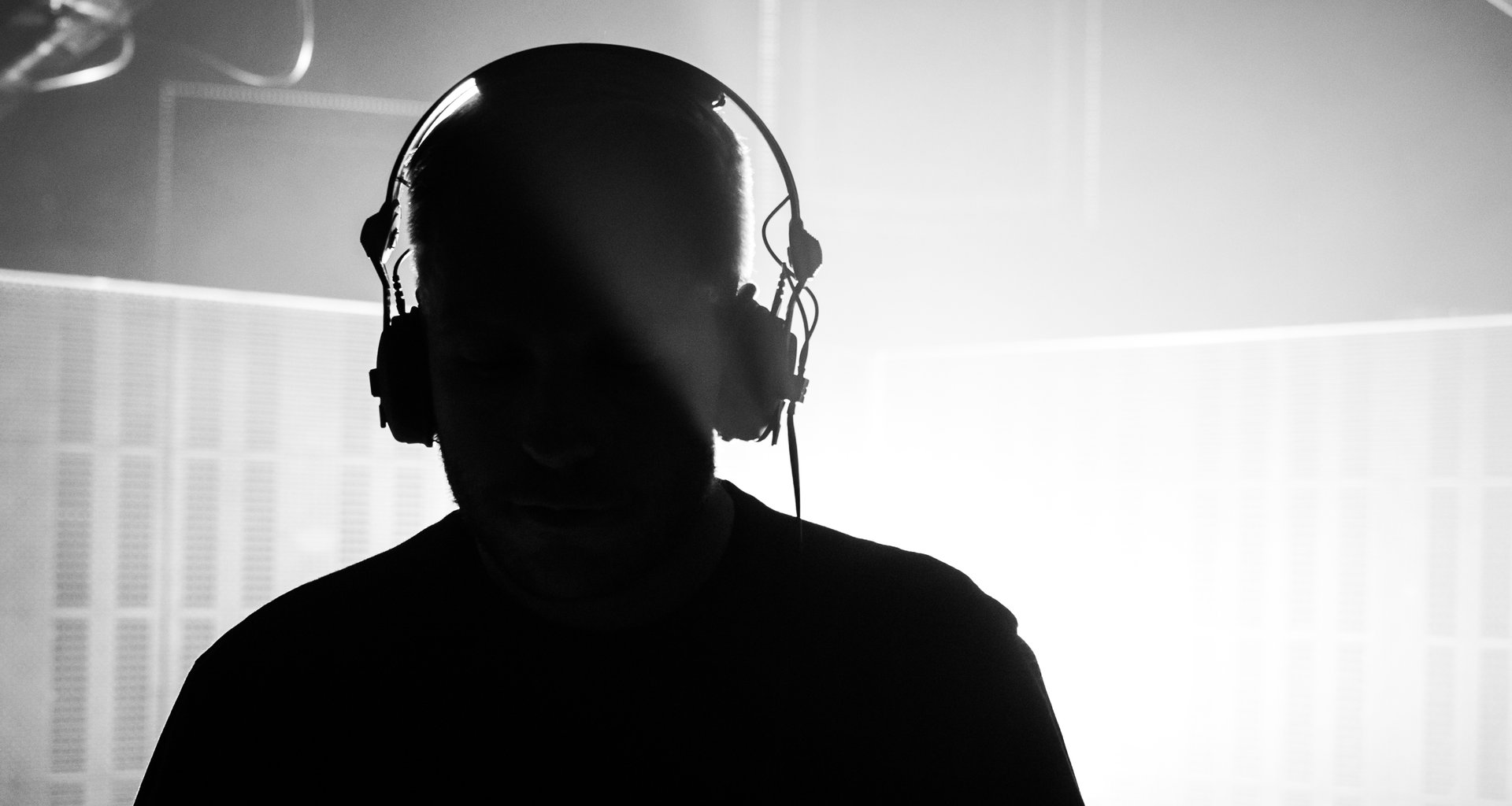 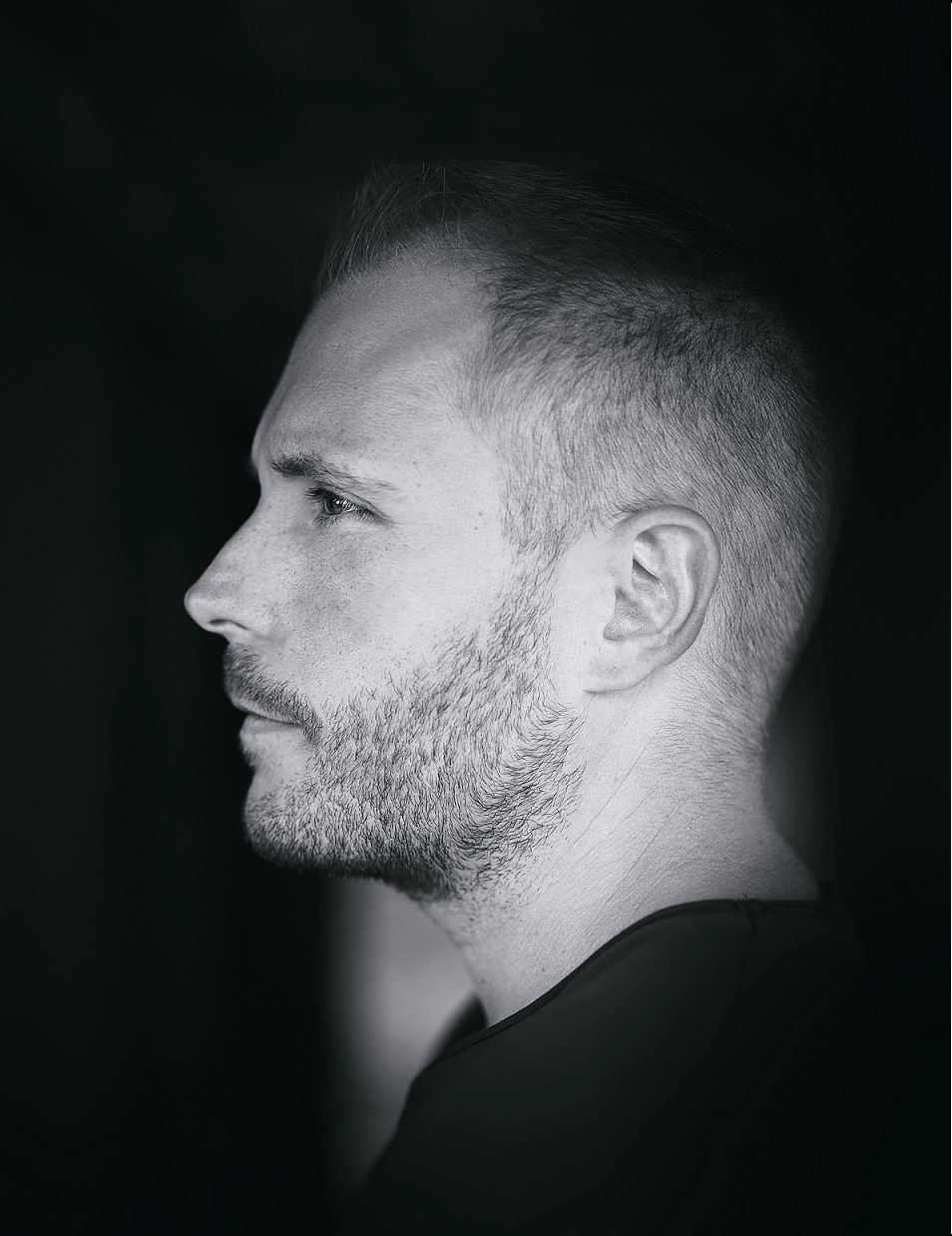 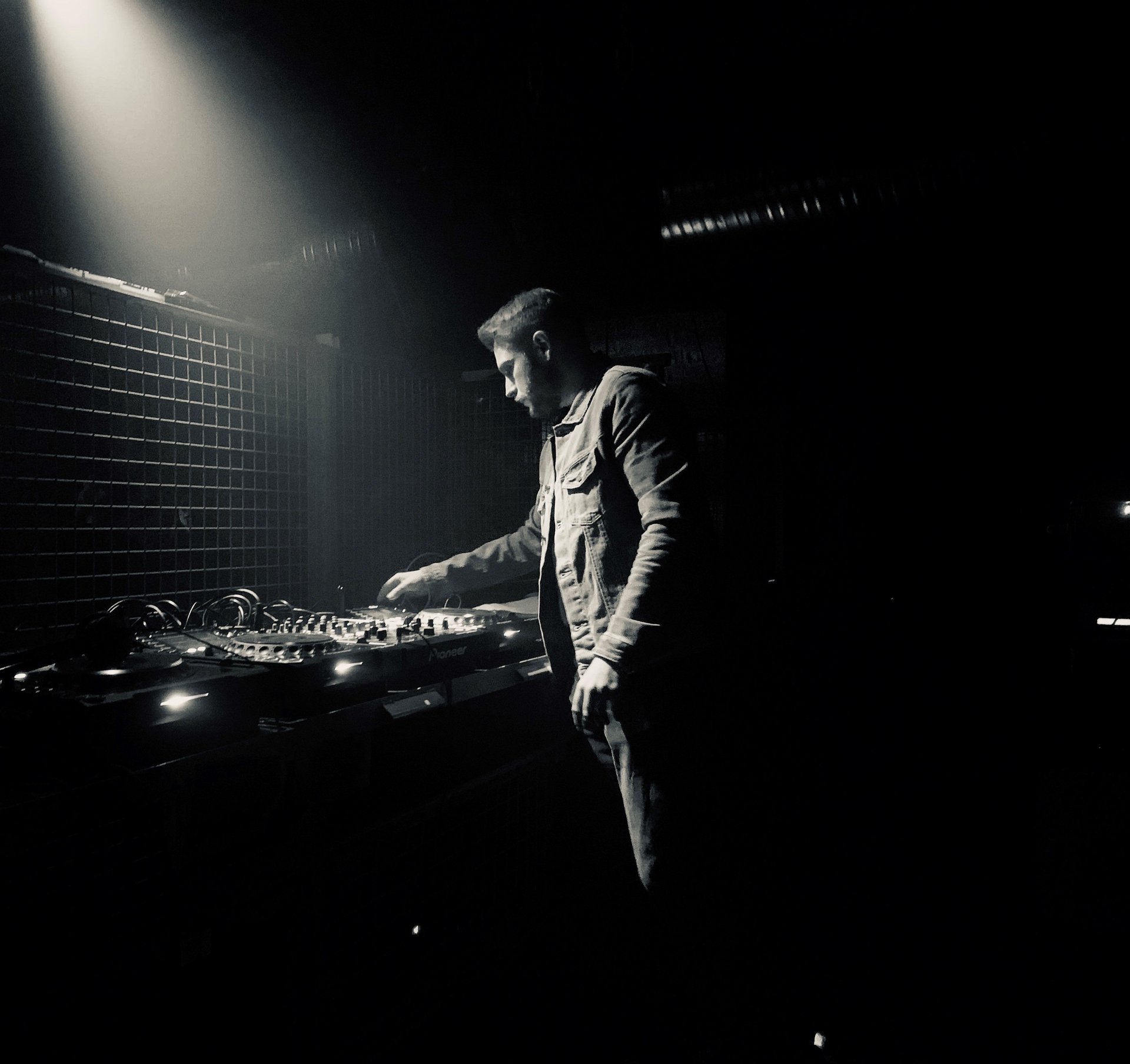 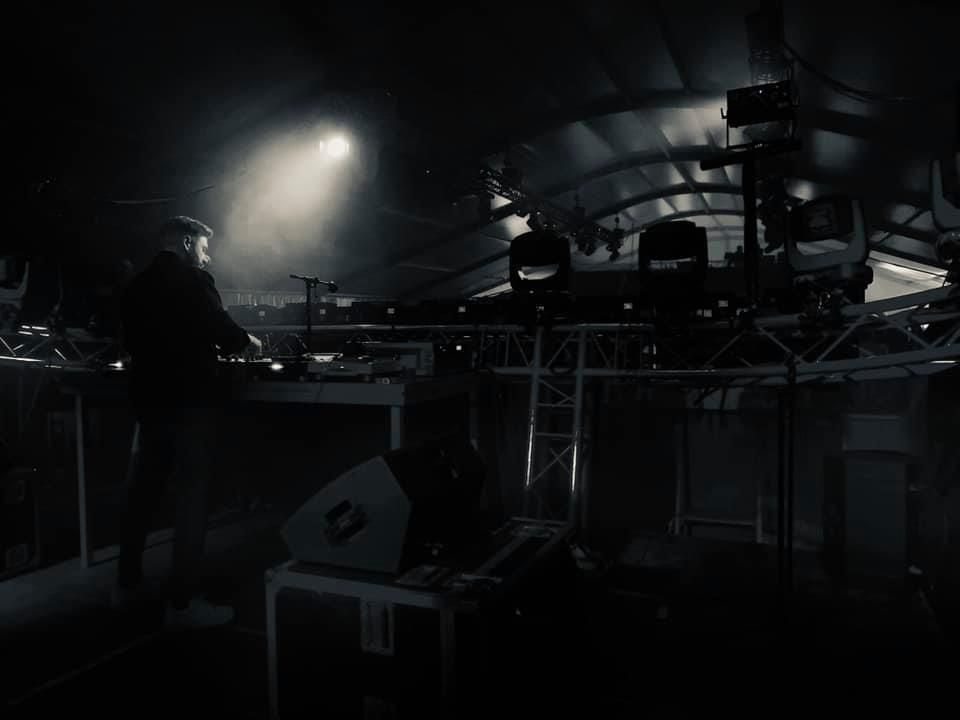 Gregor Potter is a

Gregor Potter, whose real name is Gregory De Potter, is born in 1986 in Belgium.

Passionated by music since his youngest age, Gregor realised through video games that electronic music was stirring.

In admiration in front of computers, he started mixing since the age of 14.

During parties and concerts, he realised slowly that his place wasn't anymore on the dance floor: it was behind the turntable!

It’s his turn to get the party on and make people dance all night long.

Since he received his first disk, his passion for mixing began his reason to live. to start, he practised at home and at private parties with friends. he also started to record mix tapes. in 2010, his first single « present » was launched.

His compositions are played on several radios (fg radio usa, radio contact be, top radio be, fun radio, nrj, sirius xm) and can be downloaded on all download platforms.

Nowaday, Gregor Potter begins to step in the charts such as the ultratop, itunes, beatport, apple music with his hits « paradise, feeling, explode, dive and many mores ». 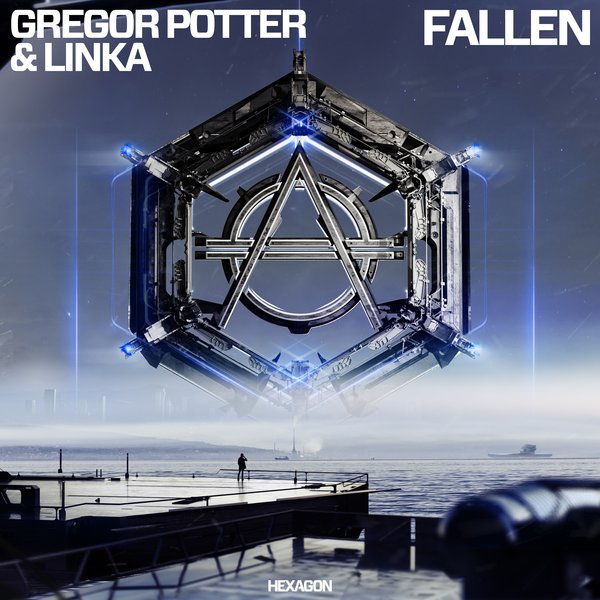 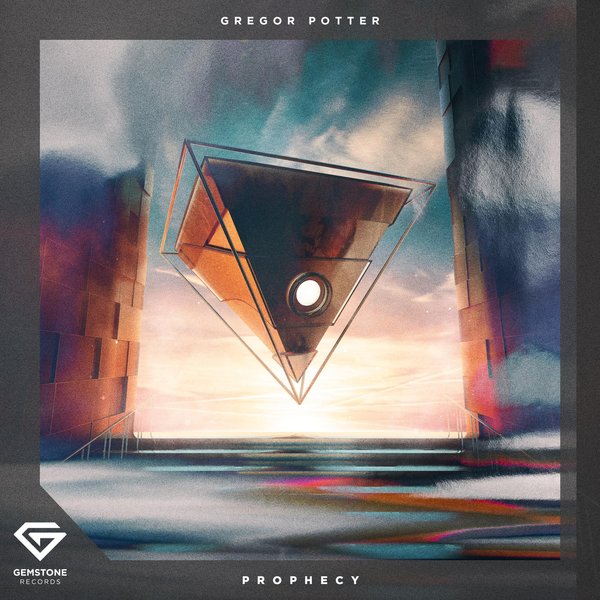 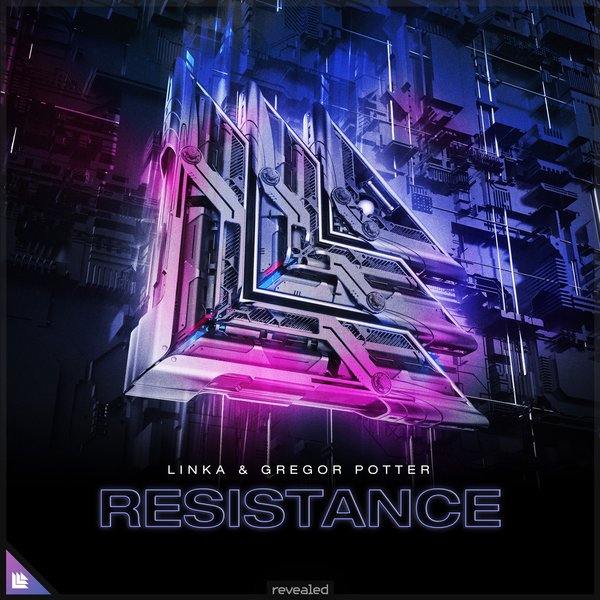 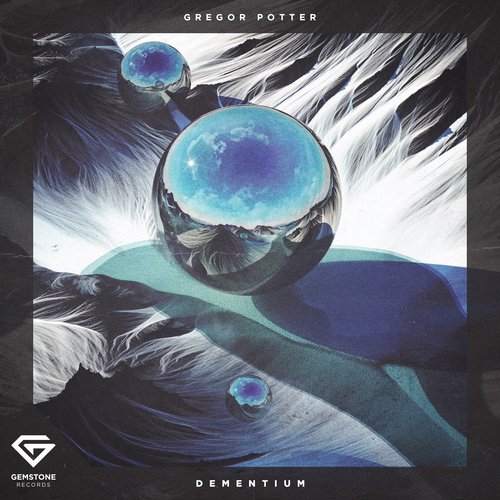 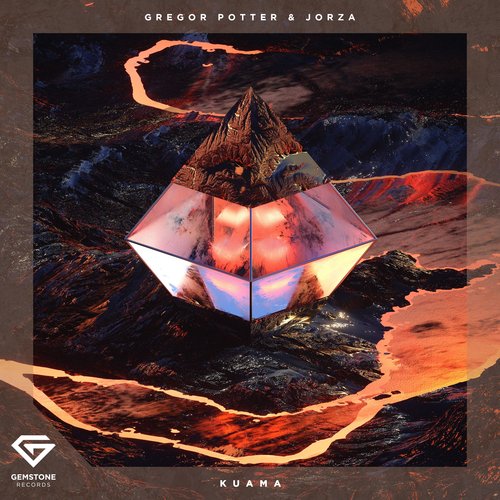 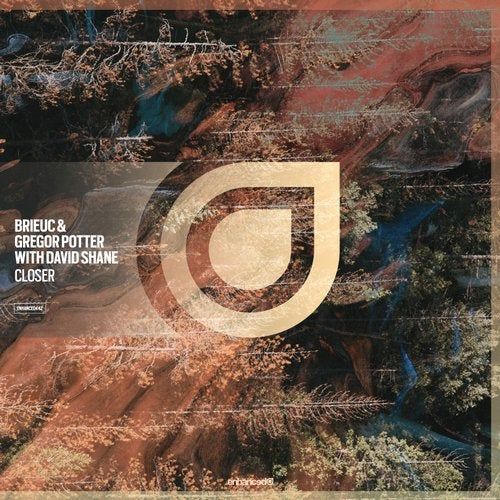 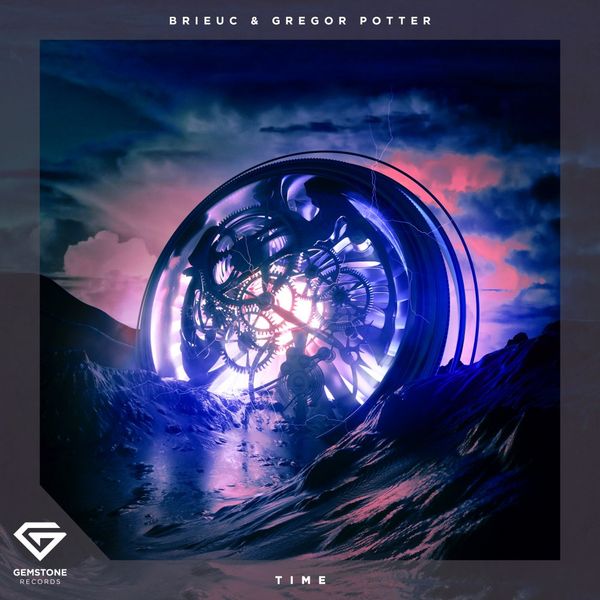 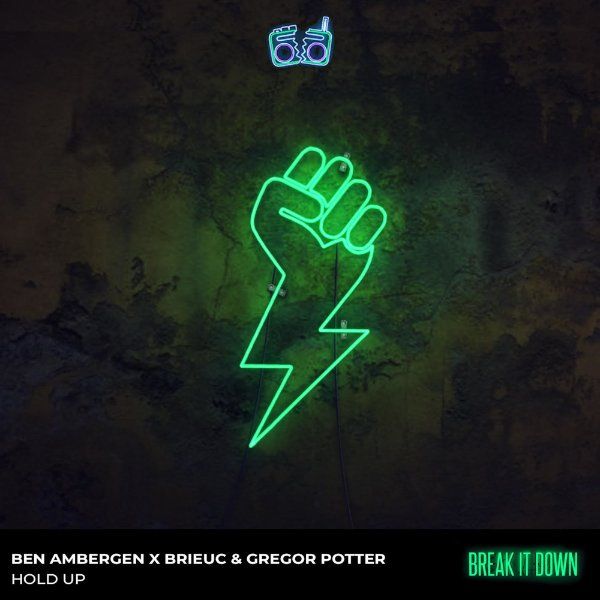 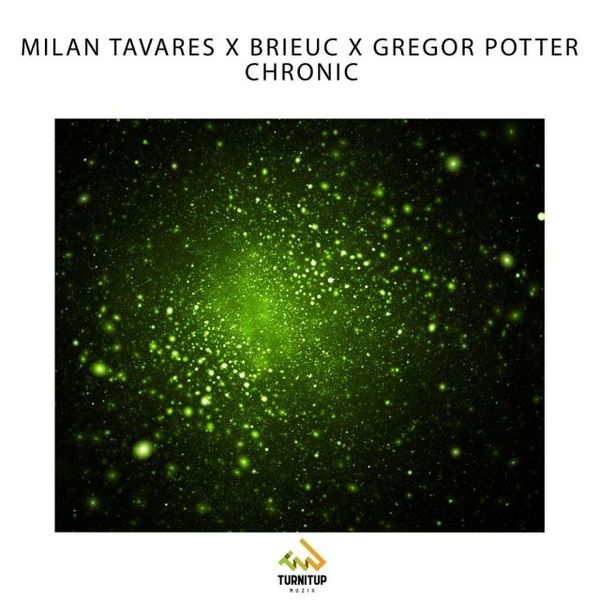 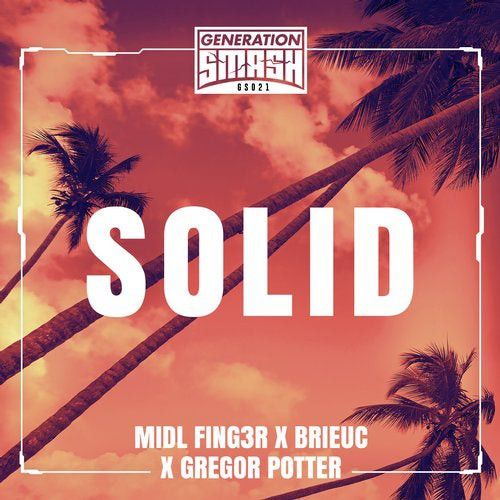 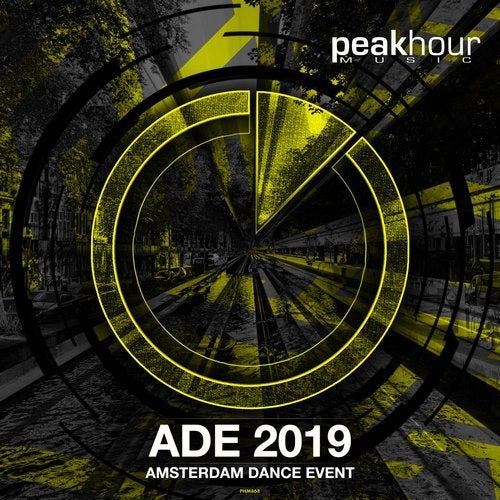 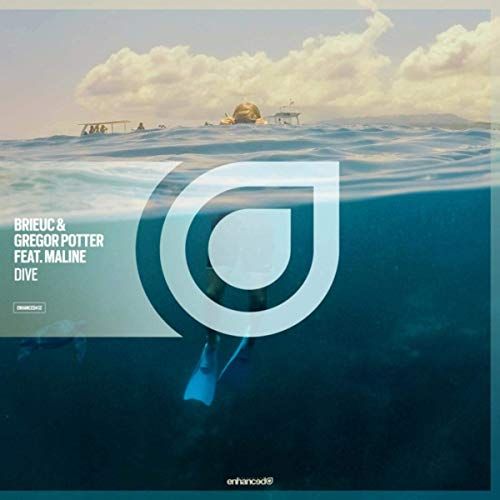 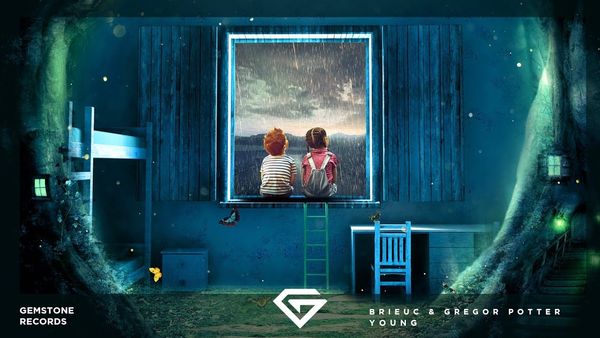 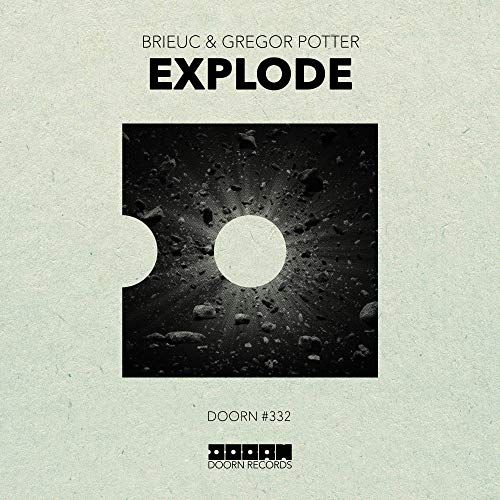 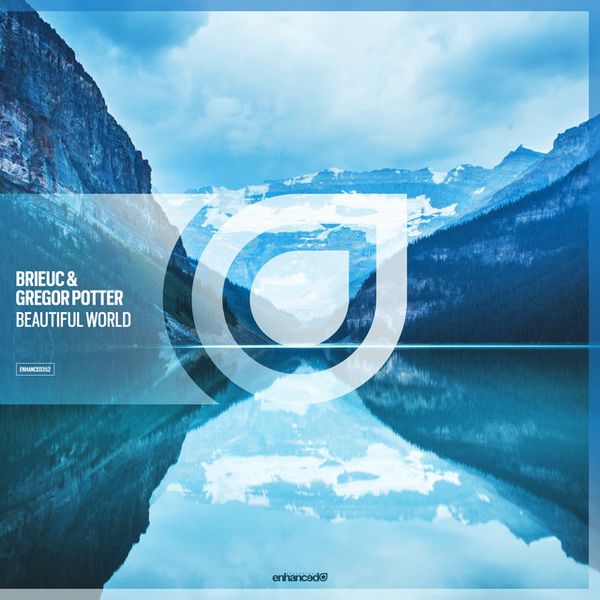 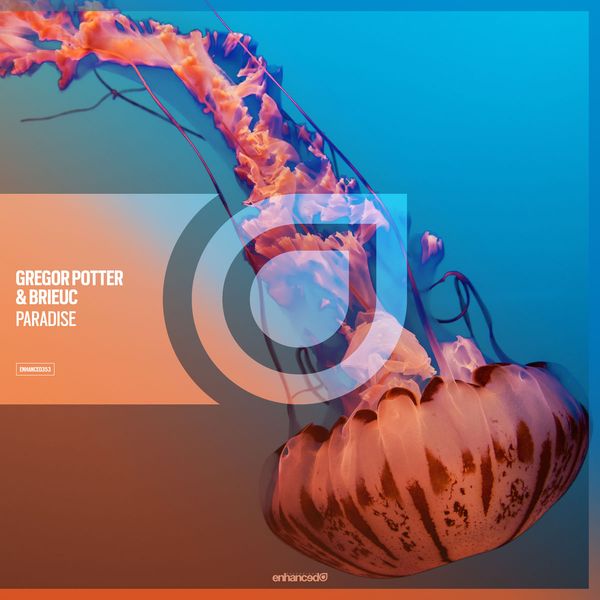 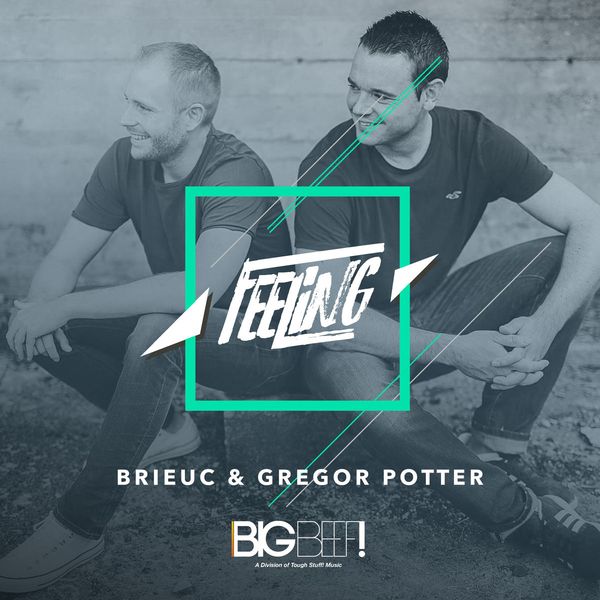 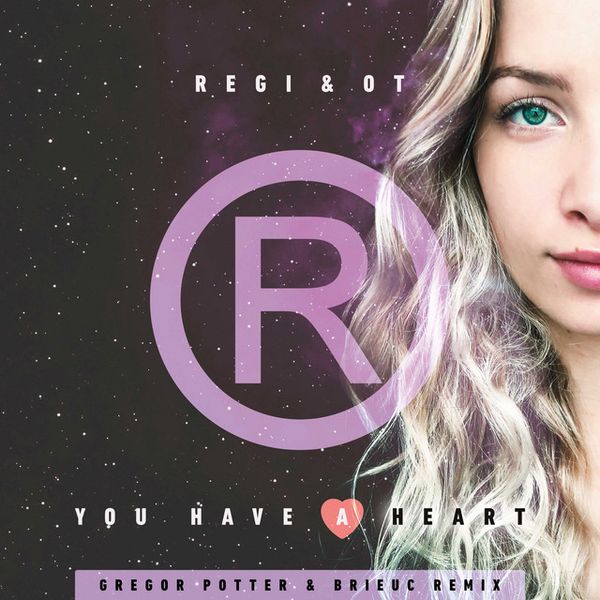 You Have A Heat 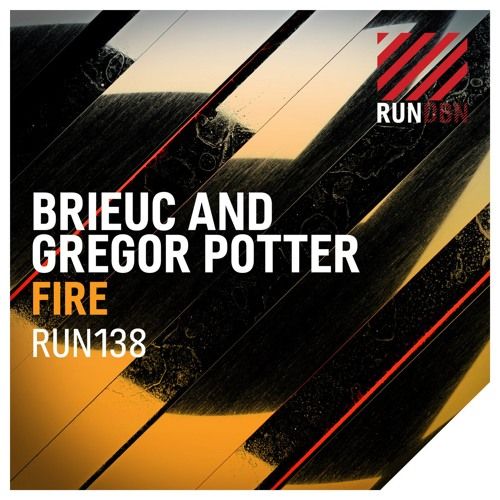 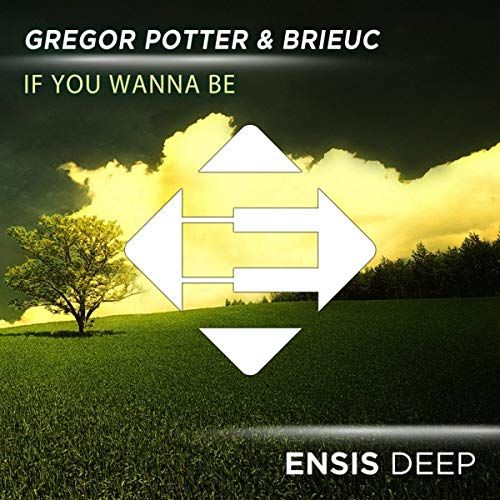 If You Wanna Be

Follow me on my social networks for more information.